It’s a typical week – you drive yourself to work then suddenly remember something. Your vehicle is not allowed on the road due to the number coding scheme.  How can you not remember? Blame it on the confusing coding regulations but such is not an excuse if you get apprehended. Ignorance of any traffic rule or regulation is not an acceptable or valid reason to get out of that rut.

Except in Makati City that enforces a modified coding scheme, the number coding scheme in NCR is currently suspended.

Number Coding – What is It? 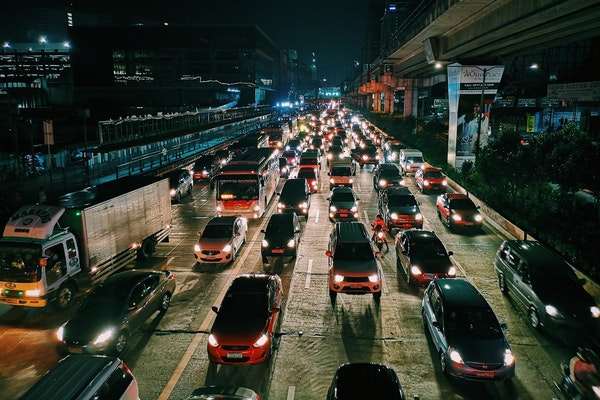 The number coding scheme is a traffic management program implemented by the Metro Manila Development Authority (MMDA) that restricts both private and public utility vehicles on specified roads based on the car plate number.

The ban is implemented on major thoroughfares in Metro Manila from 7 a.m. to 8 p.m. based on the last digit of the license plate and on certain day of the week. For example, if your license plate ends in 8, your vehicle is banned every Thursday on EDSA, Mabuhay Lanes, and on other major roads in Metro Manila.

Number Coding – What are the Coverage Areas? 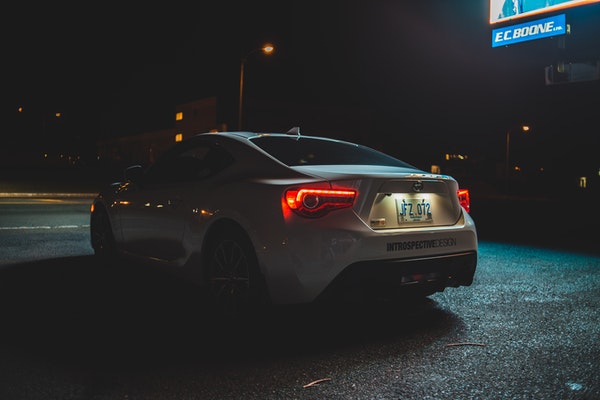 Except for motorcycles and tricycles, the number coding covers private and public vehicles including jeepneys and buses (provincial and city buses).

Here are the following cities which implement number coding:

Did you know? There are also “no coding areas” within the NCR. Here is a list of areas without coding:

Note: Number coding is suspended in Metro Manila, except for Makati City which implements a modified number coding scheme. Make sure to check MMDA’s official website to get updated announcements.

Number Coding – What are the Window Hours? 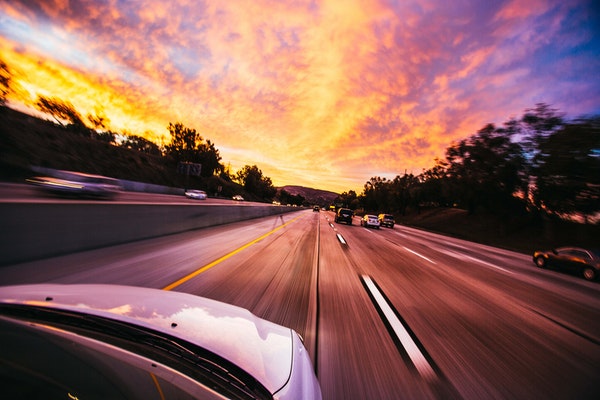 Window hour means the time within the 5-hour or 7-hour period when the banned vehicles are allowed to traverse the public roads. However, window hours are only in effect in two cities namely: in Paranaque City from 9 a.m. to 4 p.m.; and in Pasig City from 10 a.m to 4 p.m.

Unfortunately, the window hours do not apply to Mabuhay Lanes and national roads in Metro Manila, including circumferential roads, radial roads, and other major roads. So make sure that you do not use these roads anytime on a weekday.

Following is a list of major roads WITHOUT window hours:

I have not received my LTO license plate yet. Is the conduction sticker included in coding scheme?

Yes, your vehicle will be covered by the number coding scheme. The basis for the coding is the last digit on your vehicle’s conduction sticker.

Are there days when the number coding is lifted?

Typically, the coding scheme is lifted in Metro Manila during public holidays.  For holiday coding in 2021, number coding will be lifted on weekends, during elections, and holidays such as All Saints’ Day, Christmas, and New Year.

The coding scheme is also lifted during calamities, transportation strikes, and temporary closure of MRT/LRT lines.

The number coding scheme remains suspended as of April 2021 due to the community quarantine.

Are senior citizens exempted from coding?

Yes, they can be exempted when they apply for a number coding exemption. Senior citizens have to submit a letter of request together with a photocopy of the vehicle’s OR/CR to MMDA. Fee is Php1,000 for private or business vehicles.

What is the penalty for number coding violation?

If you get caught, the traffic enforcer will issue a citation ticket and confiscate your driver’s license. Penalty fee is Php500 per offense.

While the penalty fee may only be a minimal amount to you, consider the inconvenience this will bring you. So make it a habit to add number coding scheme in your checklist, before heading out.  Also remember, the goal of MMDA is to decongest major roads and EDSA. Let’s do our part by abiding and making a little sacrifice.

Repossessed Cars – Are They Worth Buying?

If you’re planning to buy a used car, then you might want to consider getting a bank repossessed vehicle. What makes repossessed units attractive is their low prices, which are 20 to 40 percent cheaper than what the car initially sells for.

There have been some big changes when it comes to the guidelines of the Land Transportation Office (LTO) for driver's license applications. This article will surely help you understand the rigors of student permit applications.

Nothing beats getting driving education from professional instructors. Here are the reasons why attending a driving school is worth your money.